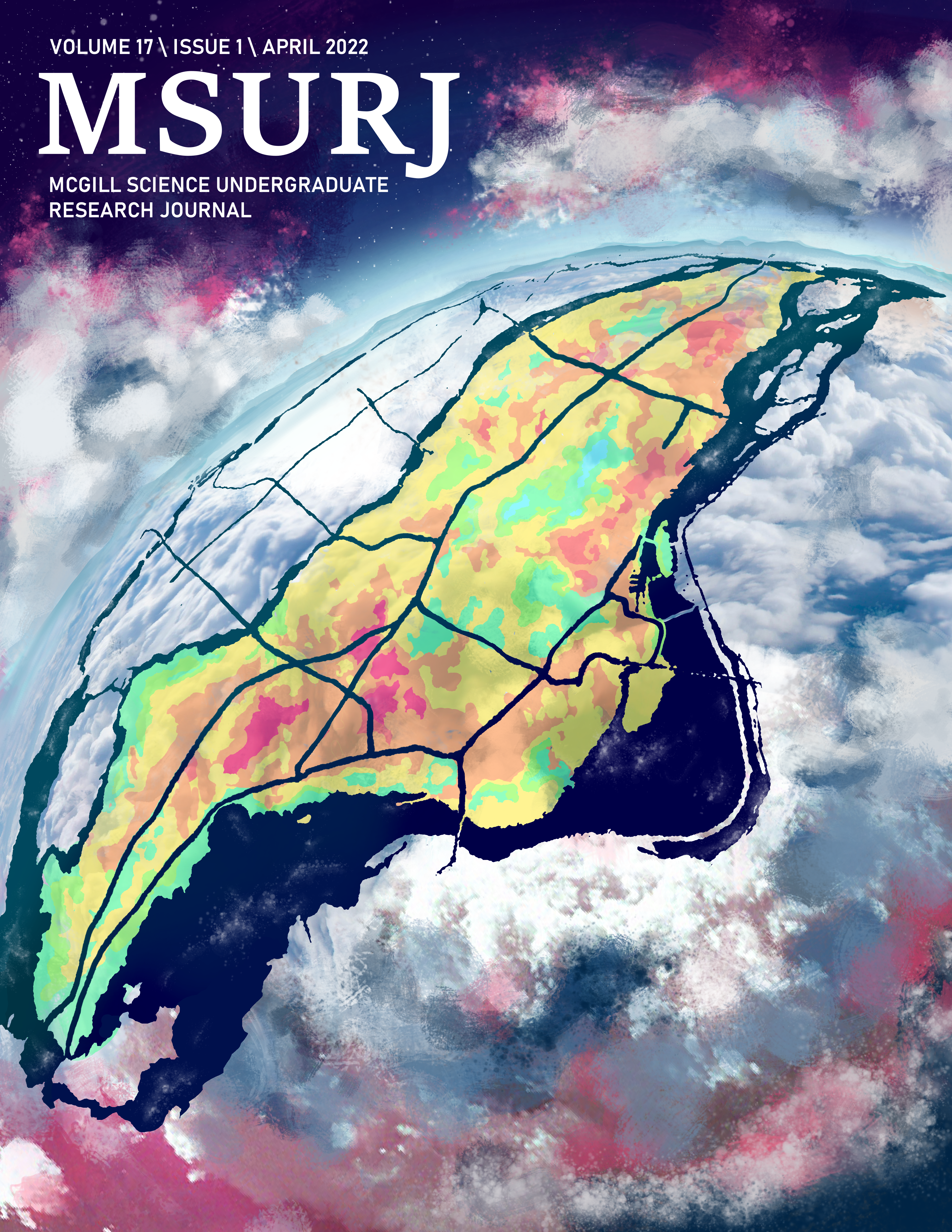 Human health is heavily influenced by the environment. In recent years, the contamination of soil and water by antibiotics has become a major public health issue. This is because of the selective pressure from antibiotics in the environment that results in the proliferation of antibiotic-resistant bacteria. A major contributor to the emergence of antibiotic resistance is the indiscriminate use of antibiotics in the agriculture and medical industry, followed by insufficient antibiotic-removal treatment of wastewater from these industries, resulting in the antibiotic accumulation in the environment. Limiting the use of antibiotics must be followed by extensive surveillance to track antibiotic residue levels in agricultural soil and water samples. In recent years, there has been a growing interest in the use of whole cell biosensors to monitor levels of antibiotics in agricultural samples; this is because whole cell biosensors are portable, cheaper, and simpler to operate and interpret compared to traditional methods of antibiotic detection. This review article compares the potential of existing β-lactam and tetracycline whole cell biosensors for on-site analysis of agricultural soil and water samples based on practicality, performance, robustness, and range of detection. Despite the lack of data regarding the performance of these biosensors under varying pH and temperature conditions, this review weighs the benefits and drawbacks of each biosensor to determine a promising candidate for use in on-site detection of β-lactams and tetracyclines. Of the β-lactam biosensors examined, only a Bacillus subtilis-based biosensor was able to detect β-lactams in water samples with high sensitivity and specificity while producing a strong and stable signal. However, this biosensor was not tested in soil samples, has a relatively long response time, and requires a spectrophotometer to view the signal. Engineering the reporter gene to produce a colorimetric signal will increase its potential in on-site detection. Of the tetracycline biosensors examined, a compact paper strip biosensor was found to be sensitive and highly practical when tested in both soil and water samples. Thus, we determined it to be the best candidate for on-site detection. This biosensor, however, also suffers from relatively lengthy response times. The realization of these biosensors as tools for antibiotic surveillance depends on further experimentation using on-site samples.

This website is currently experiencing difficulties with style rules. As such, while all information is available, there may be aesthetic shortcomings. It is possible these issues make navigation more difficult. MSURJ is working quickly with technical support on rectifying these technical problems.

We welcome original submissions of research and review articles from undergraduate students studying at any university.